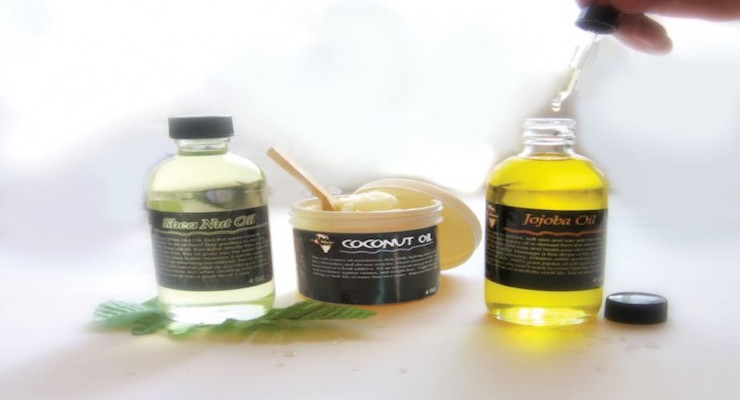 For thousands of years, essential oils have been used for health purposes by various cultures. This is because the benefits from essential oils comes from their native anti-microbial, anti-inflammatory and antioxidant properties. In modern day society, people are increasingly turning to essential oils because they have medicinal benefits, but without the side effects.

This article will list 11 ways that essential oils can become a great asset to your overall health. By using these essential oils in your health regimen, you can derive great benefits from some of the world’s safest healing compounds.

One study found that male drivers who sniffed peppermint oil became more alert. Another group of researchers found that a group of basketball players experienced more energy and a higher level of performance after smelling peppermint oil for a period of time.

You can get relief from migraines when you mix a few drops of peppermint oil and lavender oil together, then rub the mixture on your temples.

According to researchers from Japan, people who were suffering from depression were asked to sniff a citrus fragrance. The researchers found that the lemon scent helped stabilize the hormone levels of the study participants, which caused their dose of antidepressants to be lowered.

Alternative health personalities such as Gary Young certainly believe in the power of oils such as helichrysum, cypress and fir to heal whatever ails you. Use a combination of these three essential oils to aid the healing of your broken bones.

A study showed that the alpha brain waves that are identified as being essential to deep sleep were increased by lavender. Some researchers think that lavender oil could also help with the alleviation of pain and PMS symptoms.

In the Evidence-Based Complementary and Alternative Medicine Journal, they studied patients in the Intensive Care Unit (ICU) of a hospital. They found that those participants who inhaled the chamomile, lavender and neroli oil combination experienced lower levels of anxiety.

8. Eucalyptus Oil for Cough and Sinusitis

Eucalyptus oil is well known for its ability to get rid of coughs and open up the airways. The next time you have a cough, add a few drops of this essential oil into hot water that is steaming. To clear your nasal passage, inhale deeply.

9. Frankincense and Lavender Oil for Bruises

Research done by anesthesiologists found that ginger oil calmed nausea. Oncologists have also been known to use it for patients undergoing radiation.

This impressive essential oil is so potent that it has killed staph and MRSA in a controlled setting. Use tea tree oil to fight off acne, dandruff and athlete’s foot. You can also add a couple of drops to your regular shampoo to deal with an itchy scalp. For the best results, mix tea tree oil with a carrier oil.

In many cases, essential oils have been known to alleviate medical symptoms as varied as anxiety, bruising, fatigue and migraines. Due to its complex medicinal properties and its use throughout the cultures of the world, there’s no reason why you still shouldn’t put essential oils in your personal health arsenal.

My name is Lizzie Weakley and I am a freelance writer from Columbus, Ohio. I went to college at The Ohio State University where I studied communications. I enjoy the outdoors and long walks in the park with my 3-year-old husky Snowball. @LizzieWeakley