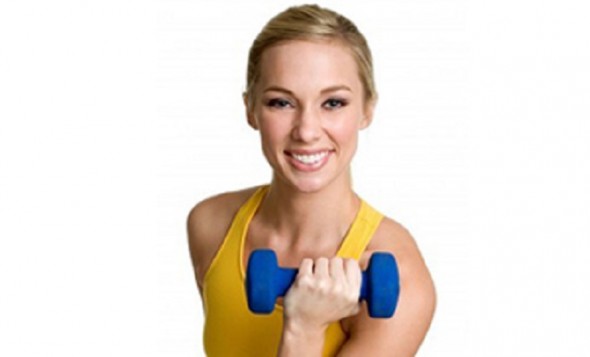 Do you have bleeding gums or a sore mouth? How about loose teeth or bad breath? If so, you may be among the 75 percent of Americans who have gum disease, also known as periodontal disease. And if you have it, you should take it seriously — not just because of the problems it can cause in your mouth, but because it may boost your risk of developing a range of full-body diseases, from heart disease to cancer.

The Connection Between Mouth and Body

Gum disease is caused by bacterial infection. When you have an infection in your gums, your body tries to fight it by sending infection-fighting cells to the area, an immune response known as inflammation. Initially, inflammation helps heal the gums. But over time, if gum infections persist, your risk for other diseases increases. Researchers aren’t entirely sure why, but there are two popular theories:

Biggest Risks of an Unhealthy Mouth

Numerous studies point to a connection between gum health and overall health. For example, one study found that compared with people who had no gum disease, those with gum disease were more likely to develop cancer — risk went up 36 percent for lung cancer, 49 percent for kidney cancer, and 54 percent for pancreatic cancer.

Scientists have also found that gum disease can raise cardiovascular disease risk by contributing to clot formation in the arteries, which can lead to heart attacks. Gum disease may also play a part in the development of cancer of the head and neck, Alzheimer’s disease, rheumatoid arthritis, stillbirth, osteoporosis and stroke.

How to Get a Healthy Mouth and Body

Fortunately, remedying gum disease may help lower your chances of developing these problems. A study on gum disease and heart disease risk published in The New England Journal of Medicine, for example, found that people who had their gum disease treated had healthier artery linings six months later than those whose gum disease persisted.

“Taking care of your teeth and gums may actually help you maintain overall health,” says Dr. Samuel Low, president of the American Academy of Periodontology.  Here’s how to make sure your mouth and body both stay healthy:

About Author: Alice Lesch Kelly is a freelance medical writer who has covered women’s health, nutrition and oral health for print publications and the Web. She has co-written four books on women’s health. Her articles frequently appear in Completely You.