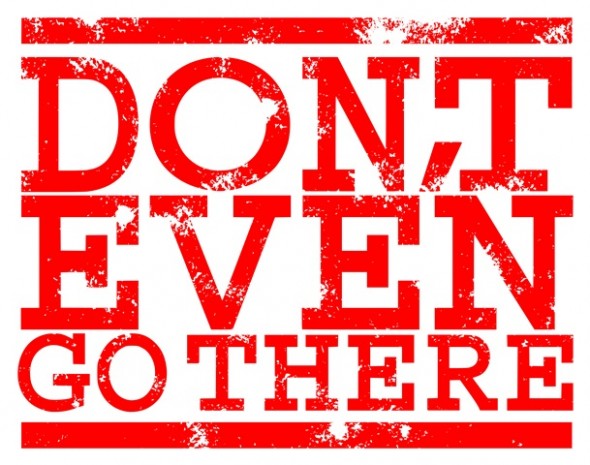 Apparently, the women of the world know how to get what they want: withhold sex from their men. Before you wrinkle your nose in disgust, let me explain that they are using it for a good thing: peace.

The most recent group of women to implement what some call a “crossed leg strike” are from the Phillipines. According to this article:

The Filipino women follow in the footsteps of Colombian women who withheld sex to get their men to end the gang fighting in their town. When the call to disarm the men slowed, the women took things into their own hands. One girlfriend said, “We want them to know that violence is not sexy.”

Withholding sex isn’t always the popular option. Women in Kenya were encouraged to withhold sex to prevent the country from returning to its bloody, violent ways. Critics called the sex strike “unAfrican” and impossible to enforce. Some women’s organizations even paid prostitutes to keep them off the streets, away from the men.

Should women use sex to get what they want? I suppose arguments can be made for both sides. However, if sex can be used to achieve peace anywhere in the world, sex strikes are a good thing. For women who have few other options, sex is something they can control.

What do you think?