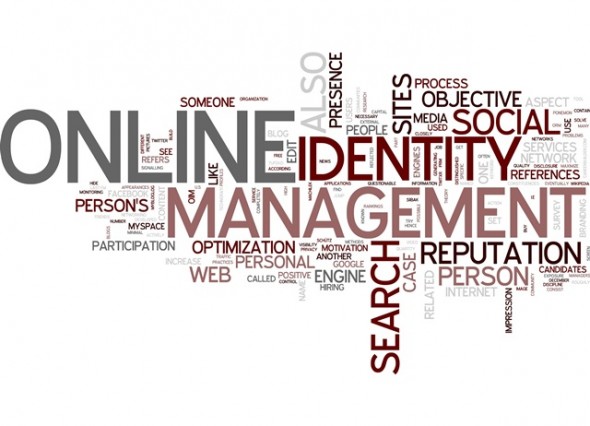 In Hollywood movies, a case of stolen identity presents some very dramatic scenes. Court room drama, police chases, and emotional strain are all played out on television and movie screens. But for those who have become a true victim of identity theft, the seriousness of the problem is real. The scenes enacted in movies don’t show the real-life impact that losing your identity can have.

Identity theft is a massive problem that is only getting worse. Identity theft statistics are startling, and new cases are reported daily. Each year, over nine million Americans are impacted by identity theft. Identity theft is one of those crimes that can continue to haunt victims even after the case is solved and the thieves are in jail. It is a serious problem that needs to be addressed immediately and thoroughly to minimize the long-term impact on the victim’s life.

While there are many possible scenarios involving credit theft, the reality is that any of them can hurt the victim for years after the crime is solved. While there should be some final resolution, it may not come for months or even years.

What to Do if You Are a Victim

These are rather dismal outcomes for someone who is a victim. You may be wondering what to do about identity theft and how to prevent becoming a victim. A good place to begin is by checking your credit report. It will show if there are any problems that you may be unaware of. In fact, you should monitor credit reports on a regular basis. Some of the things to watch for include changes of address, new loans or credit cards that you don’t know about, or sudden changes in the balances of your credit cards or other lines of credit. If you notice anything that looks suspicious, report it to your financial institutions and to law enforcement immediately. They will be able to direct you on how to proceed. The faster you act, the sooner something can be done.

Identity theft and credit fraud are serious problems which need to be dealt with quickly and professionally. Sadly, the chances of becoming a victim of identity theft are increasing, and everyone should be taking a proactive approach to monitoring their credit and other financial records.