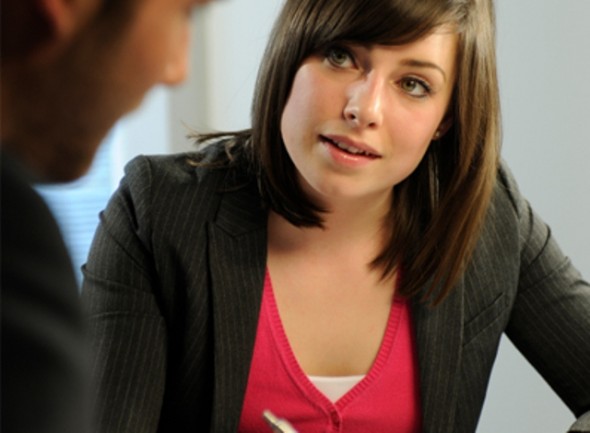 We all know that we need some means of standardization if we want to be able to run a business more effectively. We all know that it really does wonders for operations…but only to a certain extent. See, it’s one thing to make sure that everyone’s on the same page; but getting people to excel is a completely different matter. If you want people to do their very best for your organization, you can’t rely on reward-and-punishment strategies anymore. You need to loosen the chains a bit.

Why are we talking about this again?

Yes, it may seem like we’ve done discussions like this to death. But until there is some real significant change in the way we run businesses and motivate workers, we really can’t stop talking about it. Actual companies are suffering from the same habits – running operations with an iron grip, getting people to compete for higher salaries or better positions, even failing to adapt to new circumstances in the market.

Sometimes, businesses become so intent on getting the organization to work like a well-oiled machine that they forget that they are employing people – and they also forget that they are SERVING people. When they force employees to act the same, to go about their work mechanically, they discourage them from taking some initiative and applying their own humanity in the service of other human beings.

In a world that basically raised everyone to be individuals, acting as if your work is a force of habit and being actually forced to develop habits you don’t much care for is unpalatable.

The solutions we have a habit of ignoring

Autonomy gives the employee, not the company, the power to provide solutions to specific challenges. The fear of giving people any kind of autonomy to a person within an organization, of course, boils down to one reason: lack of trust. Companies don’t trust their people to do things right, which feeds into the lack of another thing – a sense of accomplishment. So instead of doing something phenomenal that might actually help the company in the long run, workers just keep their heads down and do what they’re told; sometimes they don’t even do anything without the boss’ say-so. Or they just quit.

Trying to make things too protocol-heavy also prevents the people in your organization from actually caring about what happens in the company – they don’t have the sense of community necessary for them to care about what they’re doing. Having internal social networks and ultra-cool advanced PBX systems doesn’t necessarily connect people in ways that matter, although they are great tools for that. Unless you let people be themselves with you, you’ll find that they will easily leave you for the competition.

It takes a lot of work

This is not something that you can game, phone in, or manipulate. Getting someone to do their best for you requires that you trust them to not just do their jobs to the very best of their ability, but also to share the dream that you have for the organization. It takes some compromise or even some complication in the operations. But in the end, you can run a company that is more than the sum of its parts. 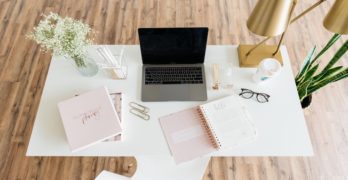