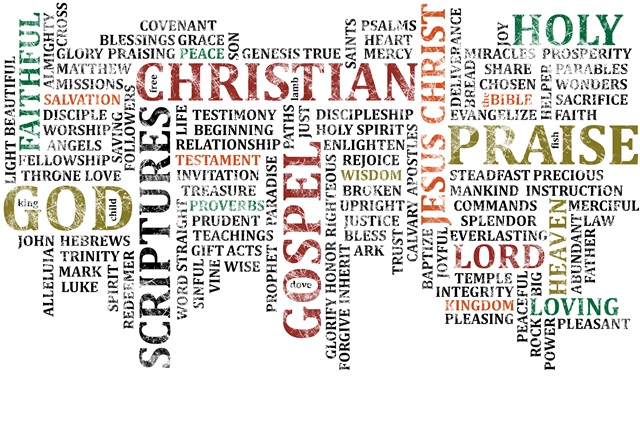 So many people are in need of forgiveness and yet there are so many people who are unwilling to forgive; but keep harboring hatred, animosity and grudges. But the good news is that, you can receive forgiveness of sins through Jesus Christ. Here are a few cases in the Bible, which prove that Jesus forgives.

The Woman Caught in Adultery

In the first case, a woman was caught in the act of adultery and brought before Jesus by her accusers; so that he can deliver a verdict to stone her. He did what they did not expect. He did not condemn her; but warned and sent her away. His words to her in John 8:11 were, “Neither do I condemn thee: go, and sin no more.”

Those Who Crucified Christ

In the second example, Jesus was on His way to Calvary to be crucified by His accusers who mocked and scourged Him, when He prayed in Luke 23:34, “Father forgive them; for they know not what they do.”

The Woman with the Alabaster Box

In the third scene, a woman whom the Bible described as a “sinner,” came behind Jesus and wept bitterly while kissing and anointing His feet. As a result of her act of faith, she received forgiveness of sins (Luke 7:36-50). Jesus made an interesting comment about her: He said, she loved much because she was forgiven much.

41There was a certain creditor which had two debtors: the one owed five hundred pence, and the other fifty. 42And when they had nothing to pay, he frankly forgave them both. Tell me therefore, which of them will love him most? 43Simon answered and said, I suppose that he, to whom he forgave most. And he said unto him, Thou hast rightly judged.

If thou, LORD, shouldest mark iniquities, O Lord, who shall stand? 4But there is forgiveness with thee, that thou mayest be feared. According to this scripture, Jesus Christ forgives us so that we can have love, respect and reverential awe for Him. Let us not forget to pass on the love which He is cultivating in us through forgiveness because forgiving others inspires them to love.

About Author: Kathy-Ann Bamkefa invites you to visit her blog Woman of Praise at http://womanofpraise.blogspot.com for more interesting reading  and for excerpts from her poetry book, Inspirational Poems & Psalms  Especially for You Collection I.