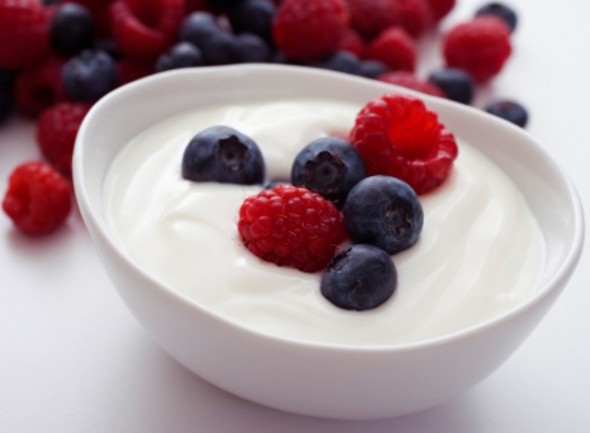 Thousands of years ago, our ancestors used to only eat organic food. That was the time when all the available fruits and vegetables for consumption were free from pesticides, herbicides, fungicide and other toxic chemicals. There was no genetically modified food either. Although modern day living has brought us the conveniences of faster communication, virtual offices, state of the art cars, and modern medicine, it came at the cost of consuming unhealthy and potentially toxic food. The foods that are commonly available for us to eat are chemically enhanced or genetically modified. Eating these modern day foods isn’t good for our health but you have the option to go organic. Here are a few reasons why you should consider organic food:

We all want to eat foods that are safe to consume. Unfortunately, the safety of GMO food is still in question. GMO food products were first released to the public without any prior safety testing and the safety of these food products is still under debate and scrutiny. If you eat genetically modified foods often then you are actually taking part in an uncontrolled experiment on the safety of consuming genetically modified food. The result of this “experiment” can either be good or bad but either way, you are not likely to appreciate the idea of being used as a guinea pig by food corporations. You can choose to eat organic food to ensure you are eating foods that are safe and good for your body.

A growing number of researchers established and reported the risks of consuming genetically modified food. Animals that were used in these researches, for instance, developed unwanted health conditions such as tumors, allergies, intestinal damage and liver problems. Deaths were also reported among the animals experimented on. The occurrence of these health problems gives us an idea of the health threats of ingesting GMOs.

Did you know that the pesticide called organophosphates was originally intended as a toxic nerve agent during World War I?  The pesticide was intended as a toxin that causes damage brain and nerve cells. After the war was over, organophosphates were no longer needed for warfare.  Industries found other uses for the toxin though, and one such way was to kill pests in food. Many of the pesticides used today are still considered neurotoxins.

Do you have kids at home? You should know that young children are more susceptible to toxins than adults. Unfortunately, harmful chemicals that come in the form of pesticides, herbicides, and fungicide are present in many inorganic foods. You are probably compromising your children’s health when you are not choosy with what that you buy for them. Foods that are free from pesticides and GMOs are best for your growing children’s bodies.

Besides being free of toxins, organic foods are also more nutritious. Different studies conducted by independent organizations have shown that organic foods are far healthier than their traditional counterparts. Organic food, for instance, contains higher levels of vitamin C, antioxidants, and the minerals calcium, iron, chromium, and magnesium. You can support your children’s healthy growth when you become more conscious about the food you feed them. Organic food is the healthy choice for your family.