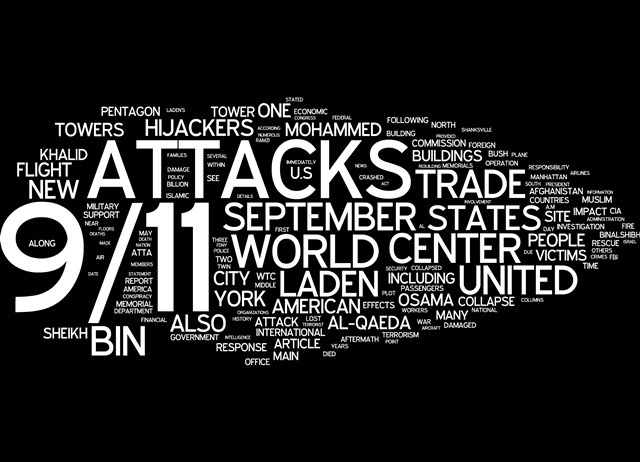 I remember like it was yesterday. It was an ordinary morning. I woke up achy and tired as I was 6 ½ months pregnant with my 5th and youngest son. It was time to get the kids ready for school. So I went to the bathroom first before waking them. Once I was out of the bathroom, I turned on the iron to get uniforms ready, and turned on the television. As I stood in front of the bed facing the television, I saw a horrific scene. I saw a replay of a plane flying into a building. I couldn’t quite get my thoughts together and for a quick second I thought I was looking at a very scary movie but realized it was the news. I gasped, screamed and fell backwards onto the bed. I couldn’t believe what had happened! I felt so much agony and pain at that moment.

I remember thinking about one of my girlfriends, Denise, who lived in the New York area and worked somewhere downtown. So after hours and a few days later of calling, I finally reached her. In our conversation, she described the details of being a surviving victim of the New York bombings. She said she was among hundreds of people who were disoriented and running thru the streets of New York and away from the flying debris, the dark clouds of particles. She said it was dark and dirty, and her feet ached from the pressure of running bare footed on the pavement. She somehow lost her shoes in all the chaos. She was in pain but was determined to survive.
I remember the horrific, gut wrenching painful feeling that I felt from the terrorist attacks on our beautiful country.  I remember 9/11!