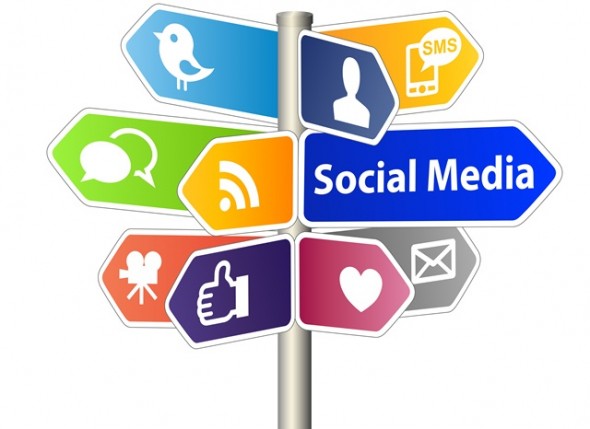 The Internet marketing community is pretty divided on the issue of whether Twitter is a great new way to promote your website or the latest ‘shiny object’ waste of time. The anti-Twitter folks say it’s the least effective traffic strategy they know while the pro-Twitter folks say they’re just not using it right.

Should you tweet? You won’t find the answer here! But here are some things to think about.

Twitter is lousy at getting conversions. It’s extremely difficult to sell directly using Twitter. But what it can do for you is establish your authority and brand you as a trusted source of info in your niche. It’s a great tool for getting new subscribers to your list.

Get Social and Network

Another thing that Twitter’s great for is networking and meeting people. After all, that’s the whole idea behind social media sites in the first place. You can use Twitter not only to establish your presence, but also to get to know people in your niche. This is much easier to do on Twitter than on Facebook and LinkedIn. All you have to do is follow people and they’ll follow you back. This gives you access to their followers.

Twitter also offers a quick way to get new sites indexed. By telling your followers about your new site with a link back to you site, you’re building high quality back links that Google will see. It’s a much faster way than back linking with a blog or distribution articles. It just takes a couple of quick tweets.

Twitter is social media and the social media crowd doesn’t like being sold to. When marketers complain that they have 10,000 followers but zero conversions, this is a clear indication that they’re doing it all wrong. They’re using Twitter to lay down the hard sell and this doesn’t work.

Instead, you should use Twitter to build a good following of targeted prospects who are interested in your site, your information and your services. You do this by providing up-to-date information that they can use. The whole idea is to share and give first without asking for anything in return. Once you’ve built a reputation this way, it’s much easier to lead your followers wherever you want them to go.

Whether Twitter works or not all depends on your goals, your methods and your approach. For any Internet marketer who is serious about building a loyal following, it’s well worth a try. Sign up and devote a little time in your busy schedule to learning how it works. If you don’t get the results you wanted, tinker with your methods and see if you can make improvements. There’s no doubt that if used right, it’s a powerful traffic method.

About Author: Angela D. Clark is an internet entrepreneur and blogger who writes about ways to make a passive income online.  Want seven more ways to jump start your side hustle and begin making money from home?  Download Angela’s free step by step system for more ways to make money in your sleep or check out Angela’s blog for more useful tips!