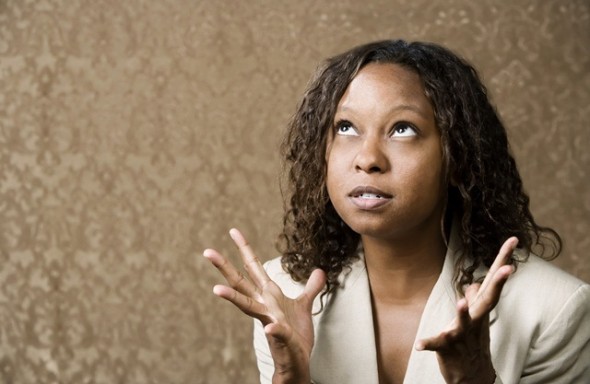 Two hundred and one adults with diabetes were included in the study. Greater spirituality was associated with a lower measure of depression. It was concluded spiritual values and beliefs of people with a diagnosis of diabetes should be incorporated with diabetes care. Faith-based diabetes education could improve self-care and blood sugar control if patients felt less depressed and more confident.

The study was consistent with a different study reported on in the journal Nursing Research in the fall of 2008. Researchers in Florida Atlantic University in Boca Raton, United States, looked at religion and spirituality and blood sugar control in a population of American Black women.

From this again, it was suggested that religion and spirituality be included in diabetes care to improve blood sugar control.

From this information, it was also concluded that spiritual and emotional health among Black women with Type 2 diabetes could potentially reduce their risk for complications of diabetes.

On the other hand, a study reported in 2004 in the International Journal of Psychiatry and Medicine reported that religious struggles could be associated with increased levels of depression. Investigators at Rush University Medical Center in Chicago, United States, examined:

Fifteen per cent reported moderate or high levels of religious struggle, which was associated with higher levels of depression and emotional distress in patients in all three groups. In the end, the choice of religiosity and spirituality is a deeply personal one and one that must be decided by each individual.

By the way, do you want to learn more about how to be healthier and live longer in spite of having Type 2 diabetes. If so, I suggest you check this out: Natural Diabetes Treatments.

About Author: For nearly 25 years Beverleigh Piepers has searched for and found a number of secrets to help you build a healthy body.