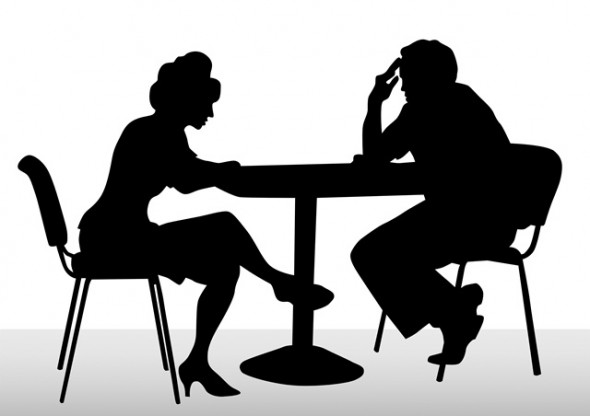 Here’s a scenario I have long tried to avoid throughout my career: The dilemma of having to fire someone. The economy made its turn for the worse recently; and obviously, the starting company I used to work for is suffering from all the losses and troubles that come with the meltdown. After a while, the powers that be had to tell me the inevitable – that we had to downsize and let go of some our people due to the depleting resources we have.

So here’s the problem: You’ve narrowed down your choices to two people – the brilliant jerk and the hard worker. You’re being made to choose between two different workers who are polar opposites when it comes to personality, work ethics, and everything in between. The next step would be to evaluate which of the two deserves to go. There would be inevitable setbacks, but if you don’t find a compromise, the company will be in shambles.

Netflix’s viral company culture slideshow has this to say:

So Netflix suggests firing the so-so worker and keeping the jerk in tow. This sounds ideal at first, but this isn’t how things roll in the real world. In the real world, the jerk is bound to leave you whenever he feels apt because he thinks (and it’s highly likely) that someone wants him bad and is willing to pay him a good sum of money just for his brilliance or talent. In the real world, the hard worker will stay loyal and devoted to you and the company because he fears that no one will be willing to take him in because of his capacities (or lack thereof).

Whatever your decision will be, it should boil down to which of the two will help you push forward company goals. There’s no perfect or formulaic answer to this question, and it all depends upon the circumstances and the scenario in which you’re in. Study the situation closely and weigh in the pros and cons of each option.