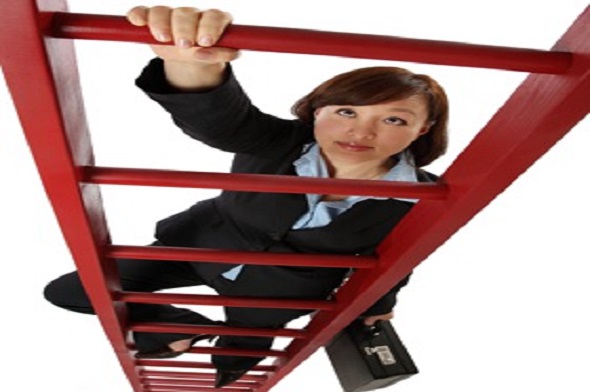 Asking for a promotion or a raise are two of life’s most anxiety-inducing tasks, which is why 80 percent of women feel underpaid, and two-thirds have never asked for more money.  Putting yourself out there to the big dogs is often intimidating which is one reason women often fall behind in business.

Despite the fear of hearing the word “no,” asking for a promotion or raise is one of the best things you can do for your career.  If your goal is to move up and forward in your field, promotions are part of the big picture. If you have proven yourself in your current position, a raise is a logical next step. Generally these things aren’t handed to you though – you have to work hard and sometimes ask for them.  Ready to take the next step?  Here’s how to get what you are financially worth in your career:

Do the Prep Work

Before you can ask for a promotion, you need to do your homework.  When you ask the big question, you will need to be ready to prove with specific examples that you’re ready for the next step.

First you need to emphasize to your manager what you’ve done for the team so far – it’s a way to show your contributions as well as the potential you offer.  List your accomplishments to use as your talking points.  Did you double your sales goals several consecutive months?  Have you taken on extra projects that proved a great success?  Being good at your current position isn’t quite enough – you need to give above and beyond performance all of the time.

Identify the position you’re seeking and why you’re ready to take it on.  Know what the position entails and demonstrate that you will be able to fulfill it.  Find concrete examples that prove you’re the best person for the job.  Motivation matters for small businesses – so make it clear that you are eager to succeed.  A positive attitude and motivated personality are contagious in the workplace.

While there isn’t a “perfect” time to ask for a promotion or raise, there are some times that are more ideal than others.  Consider asking during a review.  It’s a built-in opportunity for you and your manager to talk about how you’ve been doing and about your career goals for the upcoming year and beyond.   After you’ve finished your pitch, go ahead and set up a meeting to discuss the outcome.  Give your boss adequate time to talk to his superiors, but make sure your request doesn’t get thrown under a pile of papers and forgotten.

Be Ready for the Outcome

If your boss agrees you deserve a promotion or a raise, that doesn’t solidify that you will actually get one.  Your manager doesn’t typically establish hiring and salary freezes.  If your raise or promotion is denied, don’t let the negative response dampen your high work ethic.  Strive to keep up a positive attitude and handle the promotion or raise denial with grace.  It is tough to deal with rejection at work, but doing so will speak volumes to who you are.

Requests about raises in pay and promotions can be tricky – but don’t be afraid to speak up if you feel you deserve some recognition and want to climb the workforce ladder.  Ask what you believe you deserve with professionalism and tact, and you just may be granted your request.

How have you handled asking for a raise or promotion in the past?