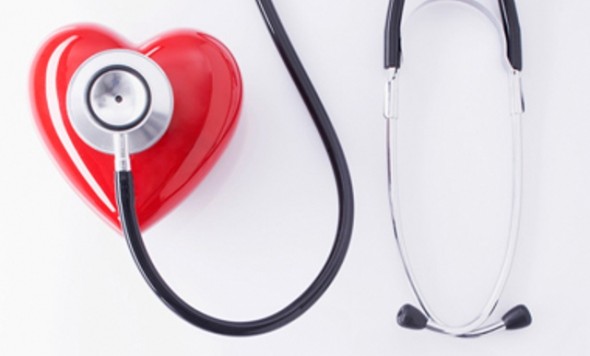 No matter how busy you are, here is another reason you should make time for regular dental visits: They can save your life.

Heart disease is the biggest killer of American women, and women who get adequate dental care reduce their risk of heart attack, stroke and other cardiovascular problems by at least one-third, according to a new study from the University of California, Berkeley. The study links artery-clogging plaque, a major cause of heart attack and stroke, to bacteria in the mouth.

The Berkeley study, which involved people over age 43, also found that while women receiving dental care reduced their cardiovascular risk by at least one-third, men did not see any heart health benefit. This may be because dental care has the most effect in the earliest stages of heart disease, says lead author Timothy Brown, Ph.D., a professor of health policy and management at UC Berkeley’s School of Public Health. Since women tend to develop heart disease about 10 years later than men, the women in the study were less likely to have advanced heart disease.

How can you tell if plaque is taking you down the wrong path? “If your gums bleed when you floss or brush, it’s quite possible that bacteria are getting into the bloodstream that could lead to stroke or heart attack later in life,” says Kevin Muench, a family dentist in Maplewood, N.J. So get to the dentist soon — regular dental visits typically involve preventive procedures to keep gums healthy and guard against inflammation, which can create a portal into the bloodstream for bacteria.

And if you’re not due back to the dentist in a while, follow the two cardinal rules of long-term health in the meantime to reduce your risk of heart disease and keep your smile healthy:

Sugar, long associated with cavities, is now being blamed for increasing risk of heart disease. Last year, the American Heart Association recommended limiting daily sugar intake to about 6 teaspoons for women and about 9 teaspoons for men.

2. Make flossing a habit.
Regular flossing may reduce risk of heart attack, according to a new study from University of Bristol in England. Flossing daily helps reach those areas of the mouth the toothbrush can’t, protecting against inflamed gums, which open the door to dangerous bacteria that may trigger deadly heart disease.