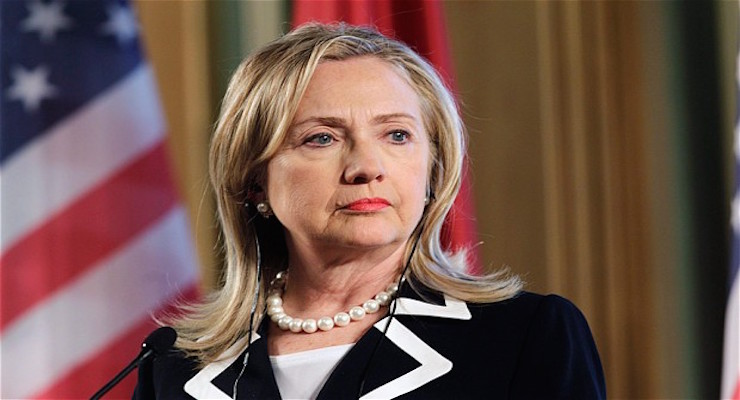 Born on October 26th, 1947, in Chicago, Illinois, Hillary Clinton married Bill Clinton and became first lady from 1993 to 2001. She announced her plans to run for U.S. presidency at the beginning of 2007, but stepped down after it was evident that Barack Obama had secured enough votes to be formally nominated at the Democratic Party’s Convention. She became secretary of state from January 2009 to 2013, during Barack Obama’s first presidency.

A speech she heard in Chicago by the Reverend Martin Luther King Jr led to her decision to be involved in some sort of public service. She became a Democrat in 1968. She studied at Yale Law School, where she met Bill Clinton. She also finished a year of post-graduate study. As a student, she did various summer jobs. She also became a faculty member of the University of Arkansas Law School in Fayetteville. She married Bill Clinton in 1975. In 1988 and 1991, she was characterized as one of the most influential lawyers in America by the National Law Journal.

In Bill Clinton’s presidential campaign, Hillary had an active and significant role. She became the head of the Task Force on National Health Reform, but her plan did not come into fruition. In 1988, when the Lewinsky scandal broke out, her husband was impeached, but remained in office. She did not end their marriage, even though she had considered this possibility.

She decided to run for the U.S. Senate seat in the elections of 2000 and won. As secretary of state, she worked for placing human rights and women rights in the forefront. She traveled extensively and used social networking sites to make the country’s political positions known. She also coordinated U.S. diplomacy in response to the Arab Spring and the military intervention in Libya. Her popularity rose considerably while serving this role. The tragic Benghazi attack on a U.S. diplomatic post on September 11th 2012 generated some questions regarding the function of the State Department, under her leadership. In her testimony before Congress on January 23rd 2013, she stated that she takes full responsibility for the incident.

She resigned from her office as secretary of state on February 1st, 2013, and became a private citizen for the first time after thirty years. Even though she has stated that she is not interested in running for president, she still enjoys substantial popularity; polls show that she is the strongest candidate for the 2016 presidential nomination in the Democratic Party.

About Author: Carol Soares, affectionately known as the Magnificence Motivator, is an author, speaker, host, and mind health collaborator.