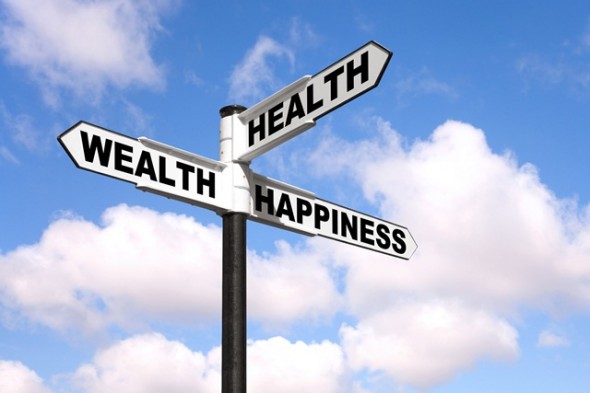 Face it. The eight hours you spend at work is sometimes—most of the time—just not enough for you to get things done. Out of the eight, you probably only spend about three to five hours working. The remaining hours are spent on doing other, “more enjoyable” things, like chatting with colleagues, having coffee breaks, going on extended lunch periods, browsing social networking sites, and streaming videos. If you track your hours at work, you’ll realize that you actually spent more time doing stuff that are not work-related instead of accomplishing tasks.

These are not the same for all employees, though. However, there are common sources of distraction in the office that can throw employees off the productivity track. Noise, from the sound of fingers typing on keyboards to the screech of fax machines and the laughter of boisterous colleagues, is considered the number one source of office distraction. Other sources may include room temperature, phone calls, social networking sites, and impromptu team meetings.

According to a study by RescueTime, a personal-analytics service company that tracks and analyzes computer habits, the average employee browses around 40 websites per workday. The study also showed that, on average, a typical employee opens his email program over 50 times and his instant messaging around 77 times over the course of an eight-hour shift. These productivity killers are huge blows to companies. A recent study by research firm Basex shows that the U.S. loses over $650 billion in productivity per year due to unnecessary interruptions.

It is universal knowledge that learning how to dodge office distractions is the key to becoming more productive at work. The question is, how exactly can you avoid unnecessary interruptions? Here are some effective distraction-dodging ways:

When you’re in the zone, every little interruption can be a distraction—even pop-up email notifications. Every time an email notification pops up on the corner of your screen, it’s an invitation to stop whatever you’re doing and open the unread mail. Resist the temptation, unless it’s a really, really important email. Emails that are only CC’d to you don’t need to be opened right away. The time you’ll spend reading the email and composing a reply will shave several minutes off your work hours. Multiply this by the number of times you open your inbox. Add those minutes up, and you’ll be surprised that it’s almost equivalent to an hour of your workday. You could do a lot in an hour. So turn off your email notifications to avoid getting distracted.

Learn to say no.

When your co-workers invite you for coffee breaks or lunch outs that you know would take a huge chunk off your eight-hour shift, learn to say no. Same goes for chitchats at your work station. Send a signal to your colleagues that you’re busy. Use body language; look exhausted. When they insist on telling you stories about their weekend, say that you have an urgent task you need to attend to. Turn down coffee break invites as politely as you can.

Limit your social media time. If possible, avoid logging in to your social networking accounts while you’re in the office. Discipline is the key.

If you want to stay focused, avoid taking unimportant calls during work hours. Route them to voicemail instead. Putting your phone on silent mode can also help you stay more focused.

Following these basic distraction-dodging tips will help you get in the zone and increase your productivity at work.