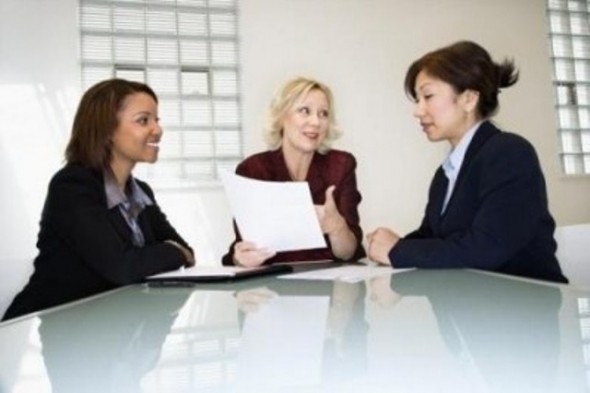 Building a successful business from just an idea takes some smarts, savvy and sweat. Women who embark down the road of entrepreneurship know that they will face adversity but are determined to overcome it. Despite this can-do attitude, female entrepreneurs often face frustrating stereotypes when it comes to their careers, relationships and personalities.

Here is a look at five of the most rampant misconceptions about women entrepreneurs and the truth behind each claim:

As much as most women entrepreneurs wish they had a closet of designer handbags and jet-setted to business meetings all over the country, most are just average gals with a dream. The reality of being an entrepreneur, especially in the early years, you are in the trenches, working hard to earn every client and dollar that comes in. Sure, there are some entrepreneurs that are eventually able to afford a designer bag or two but only after the business bills are paid and all customers are satisfied.

Despite the strides that women have made, and continue to make, towards workforce equality, double standards still exist. For example, a woman that is bold enough to label herself as an entrepreneur is often viewed as a person with a no-holds-barred personality that may even be considered “cut throat.” It is true that always playing nice does not pave the road to success but treating people courteously and with fairness goes a long way. Making friends is part of the process and entrepreneurs get good at doing that – fast. The most respected entrepreneurs of both sexes know that there is no reason to lash out or knock others down to get to the top.

At some point, some entrepreneurs may have the privilege of working shorter hours than their counterparts in the traditional workforce but in general, the workload for business owners is equal or greater. The great thing about entrepreneurship is the lack of limitations; harder work and longer hours can lead to a bigger payday and higher satisfaction with a career than the constraints of the corporate world. Every entrepreneur is different, of course, but the blanket belief that they put in less hours than other workers is a flawed one.

There is this image of a diva that tends to follow women entrepreneurs around like an unshakable shadow. The implication is that these idea-makers are one-woman shows with no regard for the opinions of others. Most entrepreneurs are smart enough to know that they need some creative input, however, in order to maximize success. They tend to build a small circle of trusted friends and advisors who help steer the company in the right direction. Though their word is still final, entrepreneurs know good advice and smart strategies when they see them – even if those things come from another person.

Successful companies are made overnight

People that meet an entrepreneur after she has enjoyed some success may not realize the years of toil and tumult that led up to it. It is easy to label entrepreneurs, especially young ones, as “overnight successes” without actually knowing what amount of time, effort and failure was included in the journey. Some entrepreneurs are open about their stories of struggle while many enjoy just focusing on the positivity of the present. In both cases, people on the outside can never truly know the many steps it took to reach success. In nearly all cases, nothing came quickly, easily or without sacrifice on the part of the entrepreneur.  Their entrepreneurship success came through their passion, perseverance, and persistence.

Building a business around a simple idea takes creativity, teamwork and time. Entrepreneurs at the start-up and profit stages know this, even if it seems that outsiders often do not. As the realm of female entrepreneurs continues to grow, however, expect the way these vital businesswomen are viewed to shift. The misconceptions of today will certainly be shattered as more people are influenced by the entrepreneurs in their own circles and beyond. 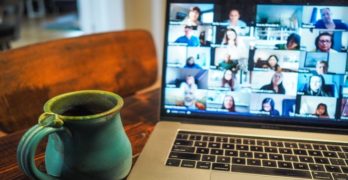