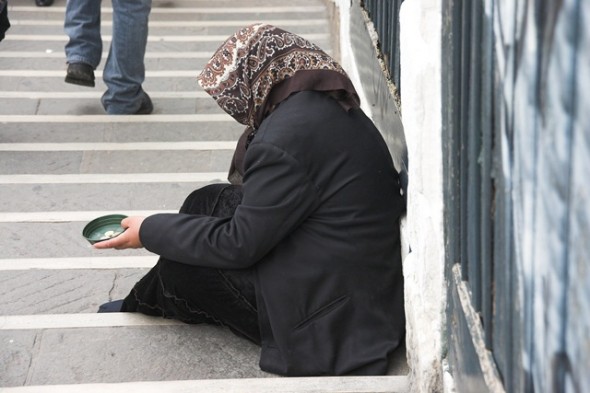 I still remember my mother always saying “We’ll make do.” Due to our financial circumstances and my mother being the only parent holding the house down with a brood of six, this phrase became common place.

Although, financially we had to “make do” my mother wouldn’t settle for anything less than A’s from us when it came to our grades. She understood that even though we had to settle for less in certain areas of our lives, our education and dreams didn’t have to.  She helped us dream and truly think beyond our finances, current neighborhood, color of our skin, sex and any other perceived “limitation” that could potentially hold us back.

With a no limitations attitude, my work ethic became second to none. It propelled me to get a great education including obtaining my MBA, and being named Magna Cum Laude as an undergraduate. I applied the same work ethic to my career.  As a young African American women in Texas and in Commercial Real Estate, I strived to be better than every one of my counterparts and pushed myself to achieve more– in early, worked late, weekends, whatever it took to be better than “good enough”, I did it.  Settling for mediocrity wasn’t something I was willing to do.  A motto I adopted early on was “Good, isn’t Good Enough.” I won several awards for personal and team achievements while I was in real estate, including an award that has an inscription “Whatever is worth doing  . . . is worth doing well”.

Now that I’m a small business owner, the same motto applies. After reading the article Celebrated or Not, Mediocrity Won’t Cut It, on Black Enterprise.com it made me wonder how many people just “make do” with their lives, their careers and their business?

Don’t accept mediocrity in your life, strive for excellence in all that you do. Make being excellent your personal code of conduct and settle for nothing less. Set high standards for yourself, as well as, other people in your circle. Raising the bar is just the start to a more fulfilling life and you’ll be truly amazed at what you and others can accomplish.