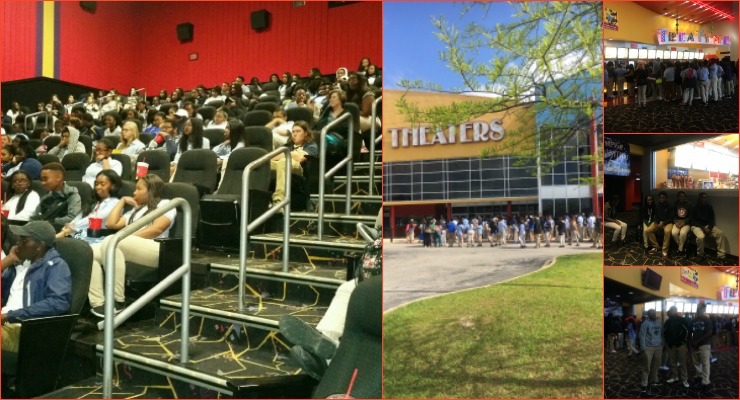 As apart of this event, a discussion panel with AT&T employees and local elected officials is included. In addition, students received a roundtrip bus ride, snacks and takeaways.

The purpose of the event was two fold:

“We’ve influenced some students in a small way and as a result, see some of them are curious about a field that they weren’t necessarily thinking about.  Thats what I call great impact!” Theresa Spralling, AT&T Diversity & Inclusion

“It was an enormous and transformative experience to share the theater with so many bright young people for the screening of “Hidden Figures”.  I remain very grateful to Glyn Agnew, GiGi Armbrecht and AT&T for presenting the opportunity to share such a compelling story having both significant historical and cultural value.  We organizationally are particularly committed to STEM related academic pursuits and in particular as it relates to engaging the next generation.  Which is why we are so actively involved and supportive of efforts which can stimulate young people to pursue studies and perhaps ultimately carers in these fields.”  Dr. Raoul Richardson, Research Scientist – Baheth R&D Laboratories, LTD

This film is a great way to introduce STEM to the classroom; a widely used cu

rriculum based on the idea of educating students in four specific disciplines — science, technology, engineering and mathematics. This is an interdisciplinary and applied approach.

Some educators believe that the airing of this film could inspire young African American girls, an under represented group, to pursue careers in STEM.

I was very honored to be contacted by Brian J. Packer of Flowers Communications Group, an award-winning, Chicago-based multicultural PR & integrated marketing agency.  He was looking for a local African American blogger to cover this special event and researched and found my blog. 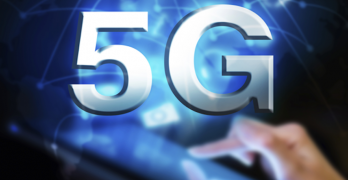