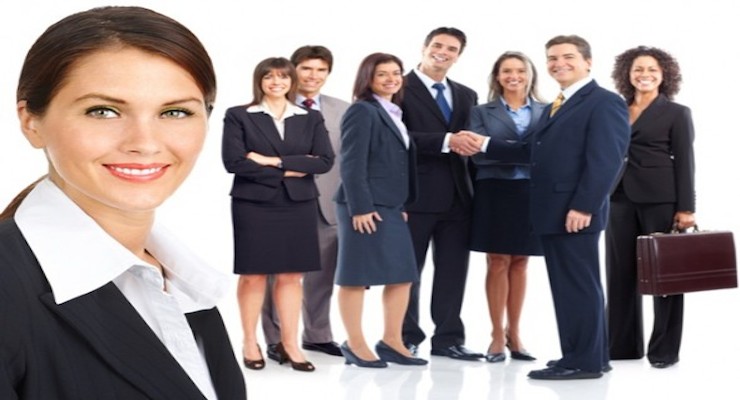 Regardless of your position on religion, it’s been around for quite a while and quite successful. Any organization that has survived hundreds or thousands of years should catch your attention. How does an organization unite and inspire action of millions of people for generations upon generations when some business leaders can’t even do it for a week? In that answer might come some useful advice for your team or business.

Plenty of lessons can be taken from the tenets that these belief systems teach that can be applied to team leadership. For the most part, much of religion’s purpose has been to join people together in accomplishing and promoting good things in their communities and nations. Isn’t that roughly what your team or organization is trying to do also?

Here’s a short list of 5 tenets from a few different religions that can help you become a better leader for your team:

Written by King Solomon in ancient Israel, Proverbs is a collection of wise sayings considered as scripture in both Jewish and Christian tradition. One of the sayings reads “Where there is no vision, the people perish.” Vision is essential to your team.

Team members can have daily tasks, monthly quotas, and even yearly milestones. But people who don’t have a “vision” will rot in unproductivity and never produce real excellence. Studies show it’s really hard to stay sharp when you don’t have strong roots in high level goals. Do your team members really know what they are doing at your company besides earning money? Have they made the connection between company goals and their specific role in the company?

Your team is ready to give everything to the cause of the team but only if they align themselves with the vision of the company. Invest in helping every member of your organization feels like they own a small part of that vision.

Soon after Buddha reached Enlightenment, he saw a vision of lotus flowers which were at different stages of growth. Some were mired in mud, some at the point of blooming, and some in full bloom. This vision contained a powerful message: the lotus flowers represented humanity on an individual scale. Though not each flower had bloomed, each of them had potential to become great.

Every member of your team has the potential to do extraordinary things. As a team leader, you must see what your team members can become and find ways to unlock each one’s potential. Create environments where creativity and innovation can be released and focused on the benefit of the team’s overall efforts. Take a chance and believe in your team’s ability to craft brilliant solutions to problems you face.

Towards the end of Jesus Christ’s life in the New Testament, he “trains” twelve of his most trusted followers on how to continue his ministry. To them he said, “You all know that the princes of the Gentiles rule the people with dominion and authority. But you will not do as they do: whoever will be leaders among you, that leader should be your minister.” Jesus did not want the people who followed him to use authority to rule the community. Team leaders should also avoid using authority to manage their teams.

Simon Sinek recently wrote an inspiring book titled “Leaders Eat Last” where he analyzed various teams where the team leader explicitly puts his team before himself. What he found was fascinating: team units in the armed forces of the United States are extremely effective, united, and efficient. Other teams in various professional settings don’t even dream of having the same super-team dynamics that military teams do.

Why have teams from the armed forces learned that makes them so good at executing tasks? The answer might surprise you. In military culture, leadership always puts the wellbeing of team members as the #1 priority. For example: When a military unit lines up for a meal, the most senior members eat last. In other words, they are ministers to their team, not authoritarians. In return the team gives everything they have to make the team a success.

The Elephant and Team Collaboration

An old story from Jaina Shasana tradition tells of six blind men who went to “see” an elephant. Though they were blind, they each caught hold of a part of the elephant. One took a hold of the trunk and insisted that an elephant was a snake. Another wrapped his arms around the leg of the elephant and insisted that an elephant was like a tree. Others found themselves observing different parts of this massive creature and making conclusions based on their unique observations. These blind men disputed loudly over each of their perceptions of the truth, but none of them really had it all right.

Are you like one of these blind men insisting that your view is the correct way of looking at things?

Every member of your team has a different part of the whole picture. Just because their insight is different from yours or even the rest of the team doesn’t mean it isn’t accurate or valuable. Your job as a team leader is not to persuade the team that your part of the elephant is the best description of the animal.

Team leaders would be wiser to encourage teams to dig deep for insight worth contributing, and then synthesize the collective insight into the best plan of attack.

Founder of philosophical Taoism, Lao Tzu produced a high volume of philosophy in his lifetime. One of his well know quotes translates roughly to: “A leader is best when people barely know he exists, when his work is done, his aim fulfilled, they will say: we did it ourselves.” The best leaders empower those around them.

Researchers and Professors from the University of Southern California Online call this kind of leadership “affirmative leadership”. In this style, leaders do all they can to promote initiative, independent action, and excellence. Leaders hold the reins of the organization lightly. Teams will always respond positively to this kind of leadership.

If you aim to make your team feel like they are accomplishing as a team and the success belongs to them, the team will perform more efficiently and love what they do.

Emma Sturgis is a freelance writer living in Boston. She writes on a variety of things, most often real estate and education. When not writing, she enjoys reading, rock climbing, and film noir. Twitter: @emmasturgis2 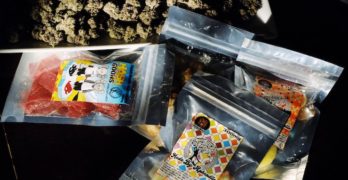