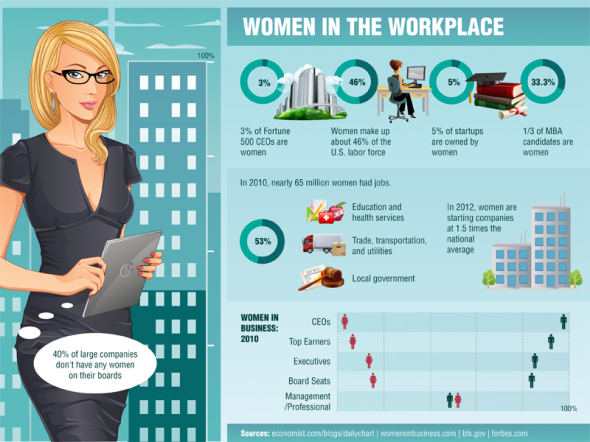 Since the dawn of civilization, women have played a major role in the working world, helping out with farming, toiling away in guild workshops, and taking on heavy-duty labor in factories, even as the leading thinkers of the time labeled them as little more than delicate, hysteria-prone housekeepers. In fact, it has only been in the last century, and especially the past few decades, that women have really been able to play an open and independent role in building and leading their own entrepreneurial ventures, with many women today owning, running, and establishing major businesses.

While hard work and determination obviously played a major role in getting today’s female business leaders to the top, a debt is also owed to the women who helped pave the way, bravely forging ahead when the odds were stacked heavily against them. Here, we’ve selected 11 amazing businesswomen who made a living, and in some cases a fortune, through their own ideas and business ventures in times when women were afforded little power, voice, or independence of their own.

About Author: Alissa Alvarez is a writer at Online MBA.